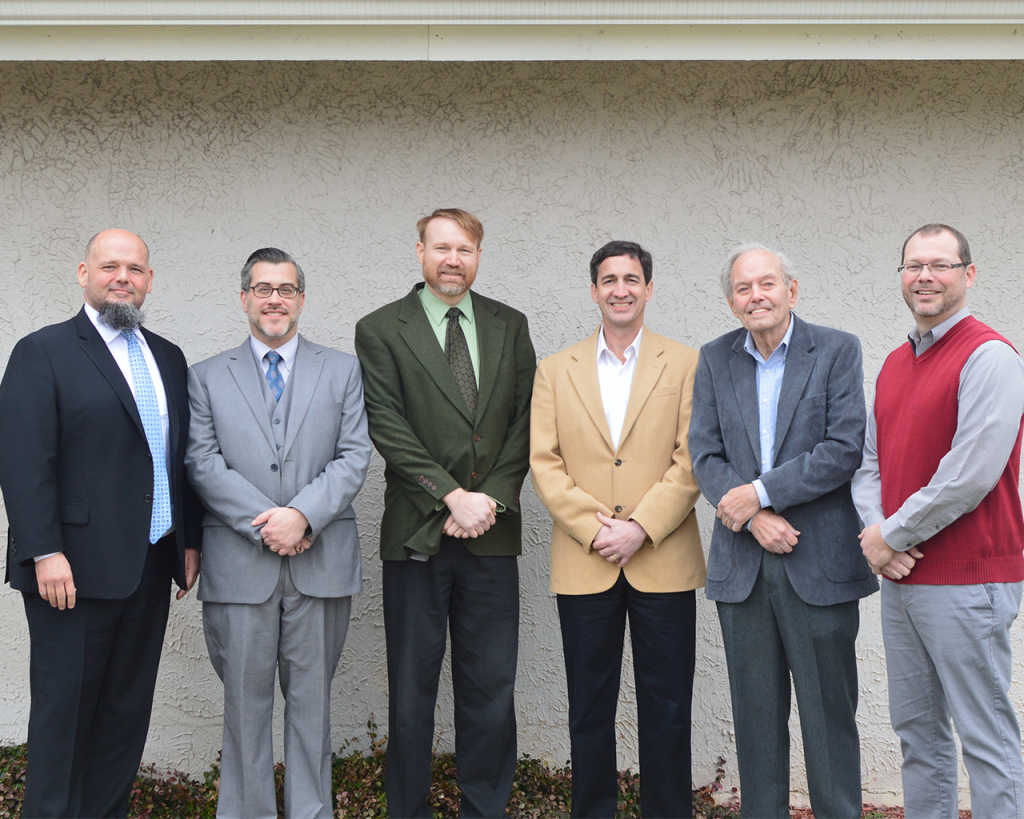 As a “presbyterian” church, Faith Presbyterian Church is governed by the elders. The church session consists of the elected elders along with the pastor. The pastor or “teaching elder” has the primary responsibility for the teaching and preaching ministry of the church. The “ruling elders” are responsible for governing the church. The session is responsible for the spiritual oversight of the members of the local church. The church deacons assist the session by ministering to the physical needs of the congregation. 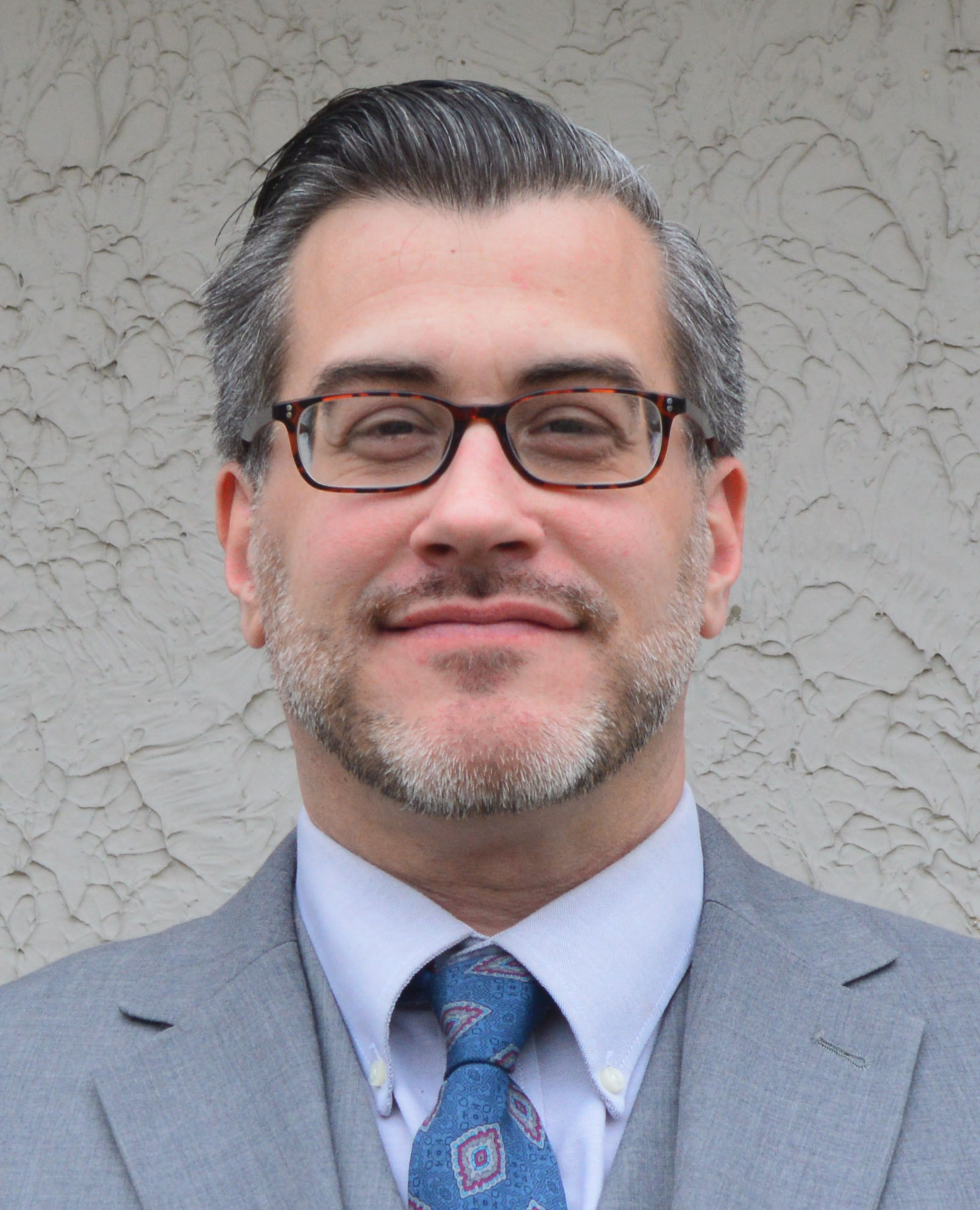 The Rev. Chad E. Bond has been the pastor of Faith Presbyterian Church since the summer of 2004. Pastor Bond is a graduate of Geneva College in Beaver Falls, PA where he earned a B.A. in History with a Minor in Biblical Languages.  He went on to become a graduate of Westminster Theological Seminary in Philadelphia, PA. where he received a Master of Divinity Degree.  Pastor Bond served as the Associate Pastor of Calvary OPC in Glenside, PA for three years.  He and his wife Robin have four children. 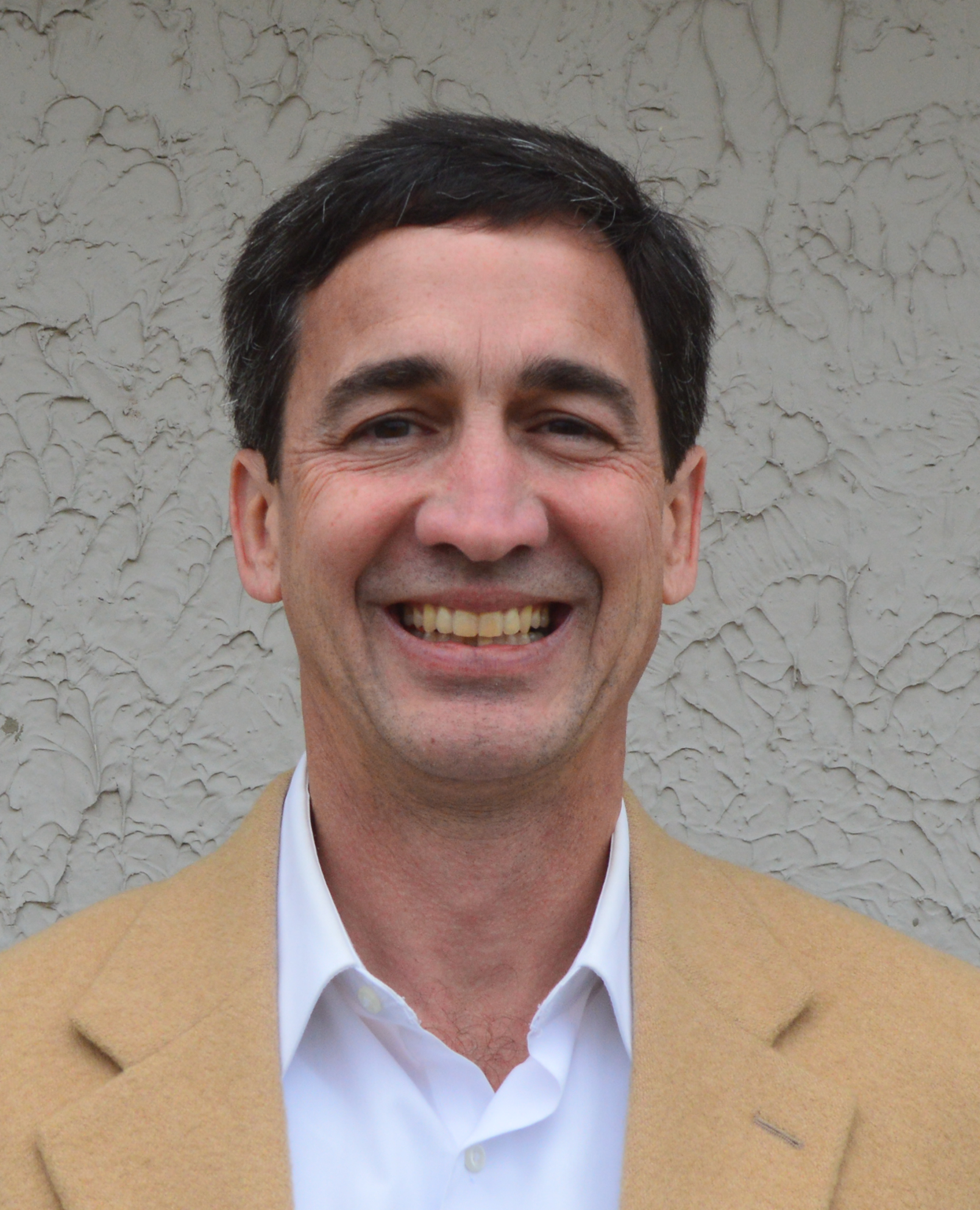 John Emmett was baptized in the Catholic Church as an infant, but grew up attending Believers Chapel in Dallas with his family. After graduating from the University of Texas in Austin, John moved to Chicago and joined Covenant PCA in 1991, where he met and married his wife Naomi. John and his family moved to the suburbs of Chicago in late 1997 and transferred to Bethel OPC in Wheaton, IL, where he was ordained as a deacon. The Emmetts and their three children returned home to the Metroplex in late 2001, and they became involved with the planting of Faith OPC. John was ordained and installed as a Ruling Elder upon the particularization of the church, on July 9, 2004. John and his family currently live in Allen 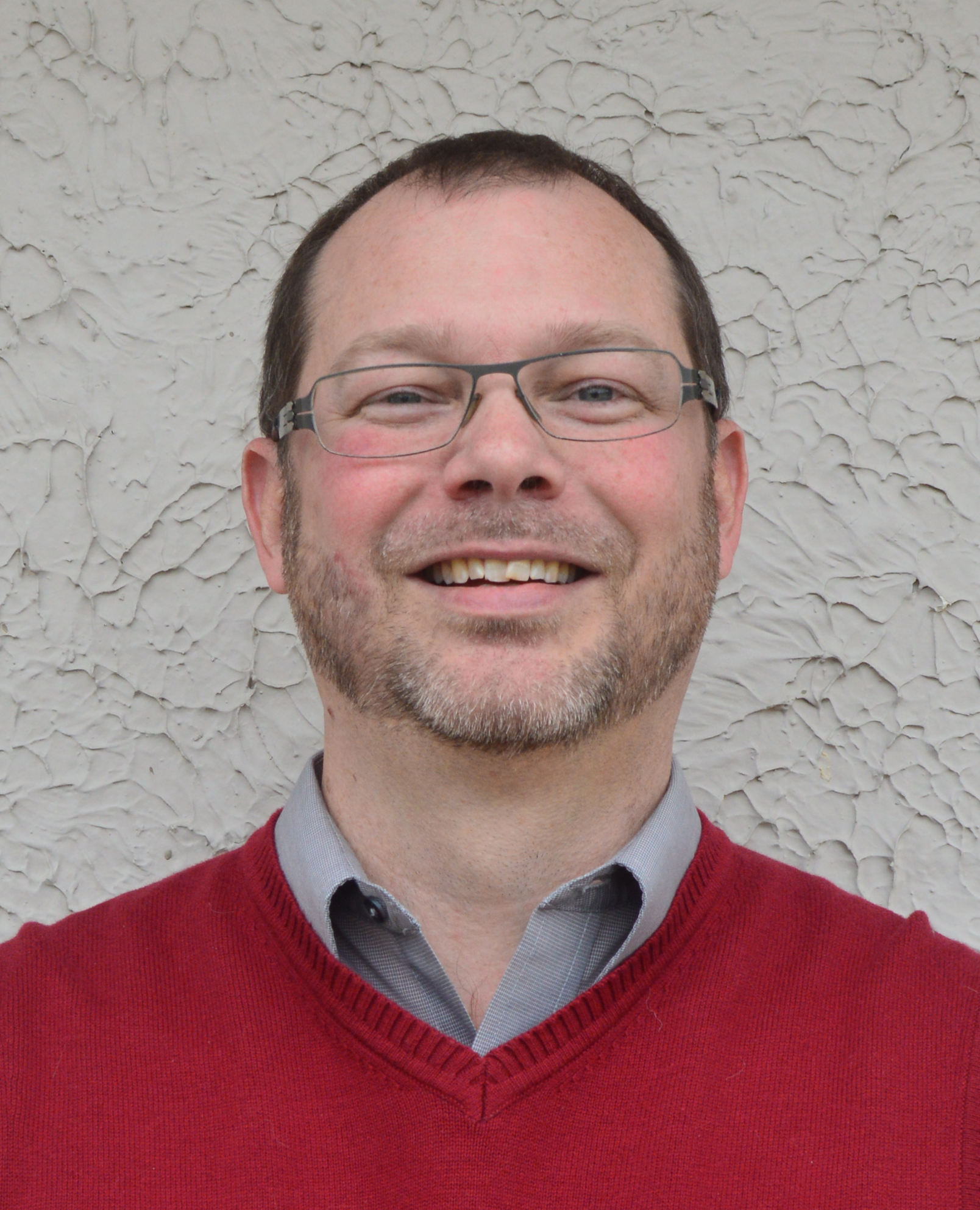 Jesse Montgomery previously served as an OPC elder in Pennsylvania. Jesse and his family moved to Garland in 2007 and began attending Faith OPC. In 2009, he was installed as an elder at Faith OPC. Jesse lives in Rowlett with his wife and their six children. 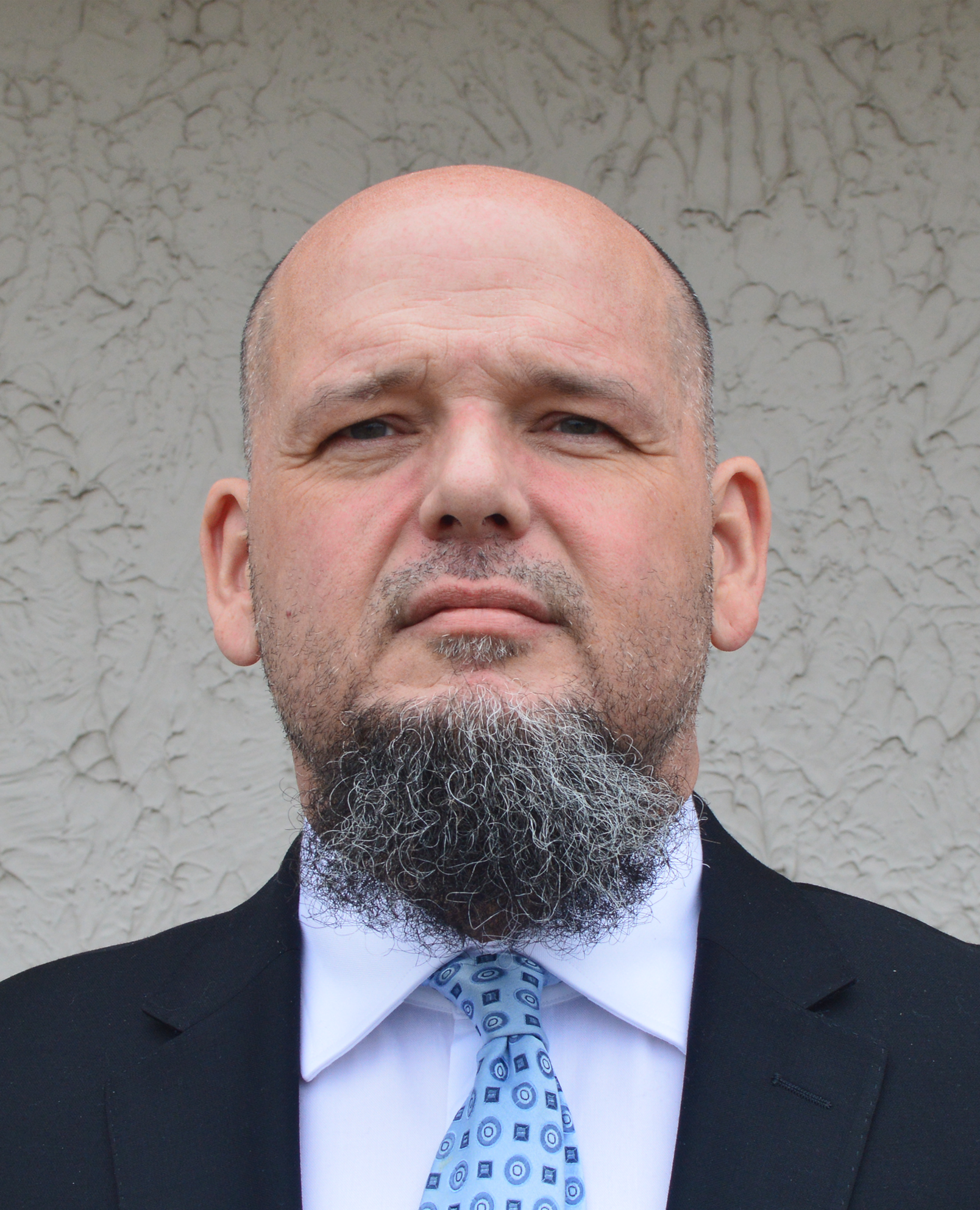 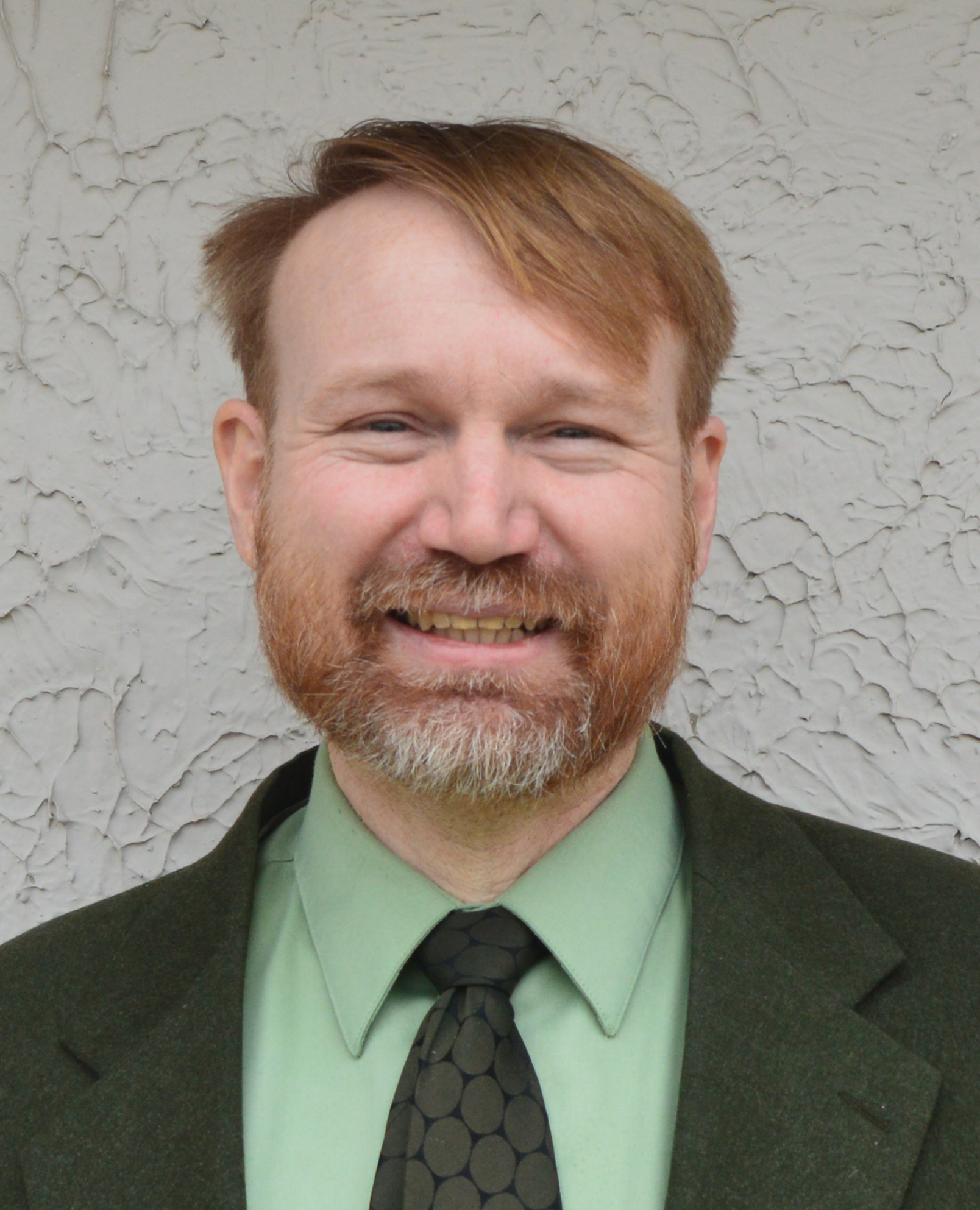 Dirk Roorda has previously served as an OPC elder in Iowa and Ohio. Dirk and his family moved to Texas in 2012 and immediately began attending Faith OPC. In 2016, he was installed as an elder at Faith OPC. Dirk lives in Rockwall with his wife and their three children. 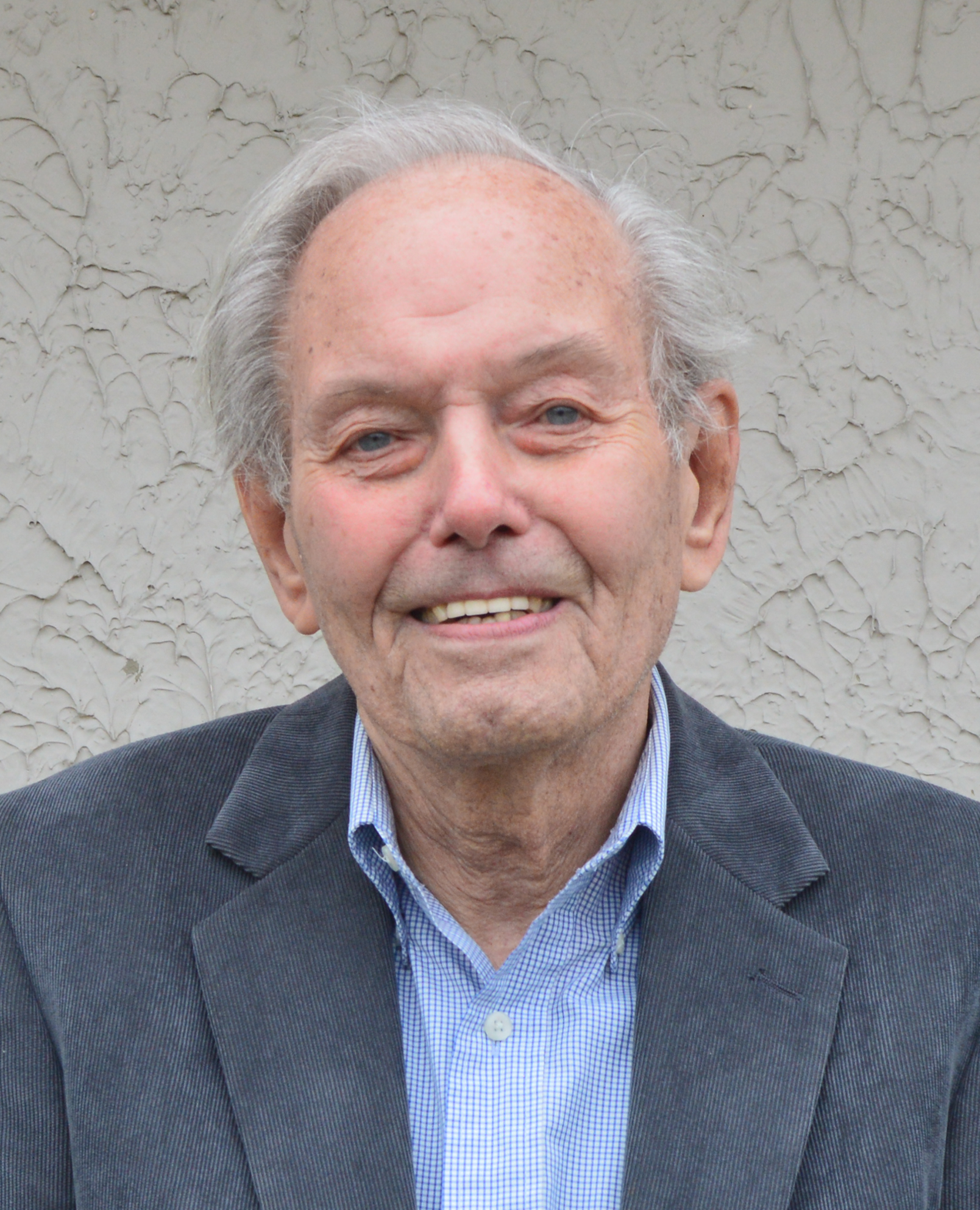 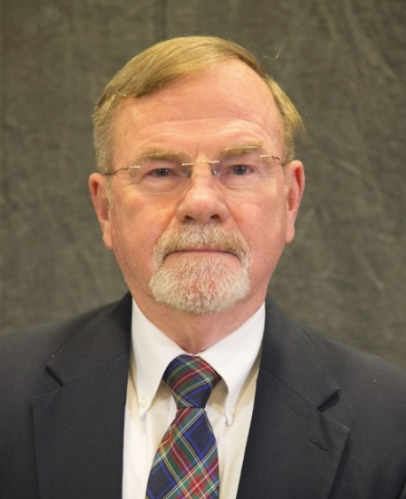